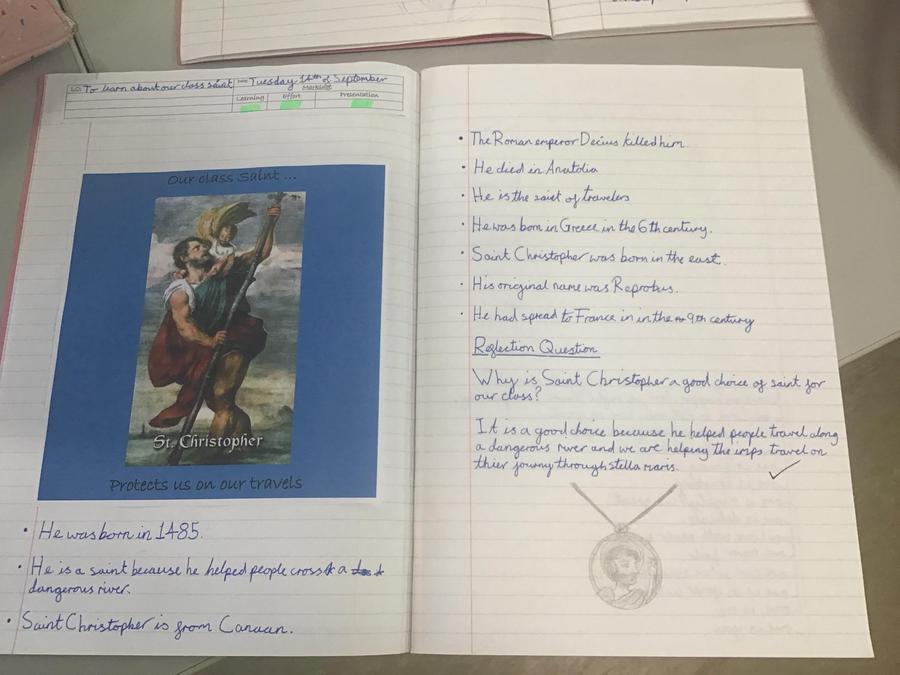 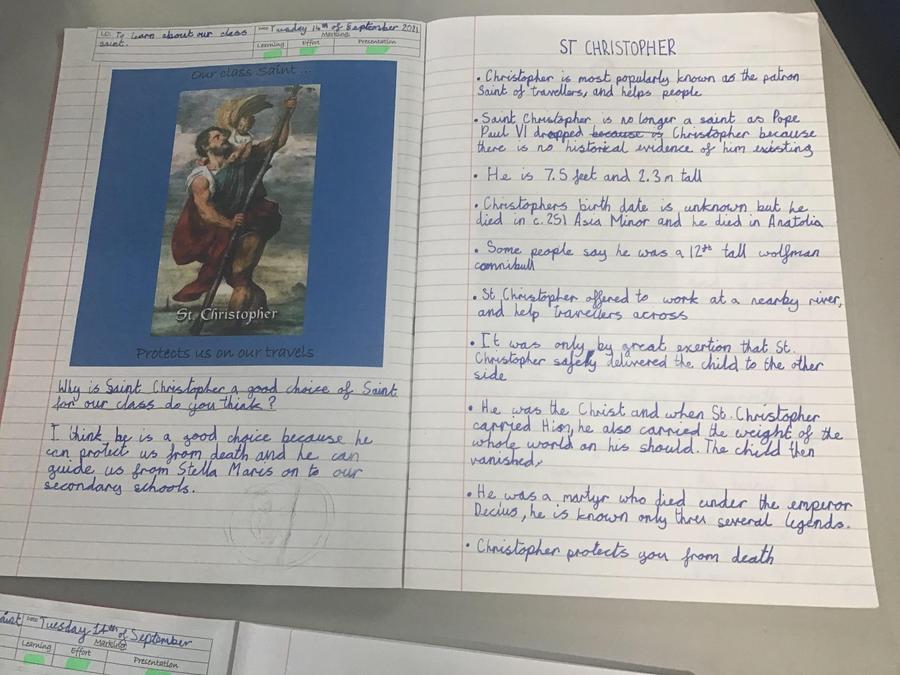 * St. Christopher is the patron saint of travelers and of children. His feast day is July 25. Because he is not officially recognized by the Church, he has no date of beatification or canonization. Despite these technicalities, it is widely thought that he was real and that he continues to intercede on behalf of Christians, especially children, today.

* Saint Christopher is one of the most popular Catholic Christian heroes of the Faith. He is a saint, indeed listed as a martyr. He may have also been named Reprobus. He apparently died under the Roman Emperor Decius, in 251 AD. Most Catholics refer to him as Saint Christopher anyway, and his medals and the popular devotions to him are among the most common in Catholic piety.

* According to accounts, St. Christopher was extremely tall, and by some accounts he was even a giant! He was surely a man of significant physical stature. But, more importantly, he was a spiritual giant and a sure model and inspiration for the Christian faithful.