The children at Stella Maris had a wonderful time celebrating Christmas together. There were many wonderful events such as the KS1 & EYFS Nativity. This was thoroughly enjoyed by the many parents and members of the community who came to support. KS2 held a wonderful Carol Concert, which again was supported and enjoyed by many. Other events included: Christmas Craft Parent Workshops, Christmas dinner, a Christmas party for the younger children with a magician, a visit to the cinema for the older children and a wonderful Christingle Service to finish the term. Of course Father Christmas came to visit EYFS on St. Nicholas' Day!

We held our annual community fireworks last night with many members of the Stella Maris community coming together to share a great evening. We had a range of different arts and crafts available to enjoy including pastel drawing, collage making, colouring and scratching rainbow cards. Everyone had an amazing time and we look forward to next year already. 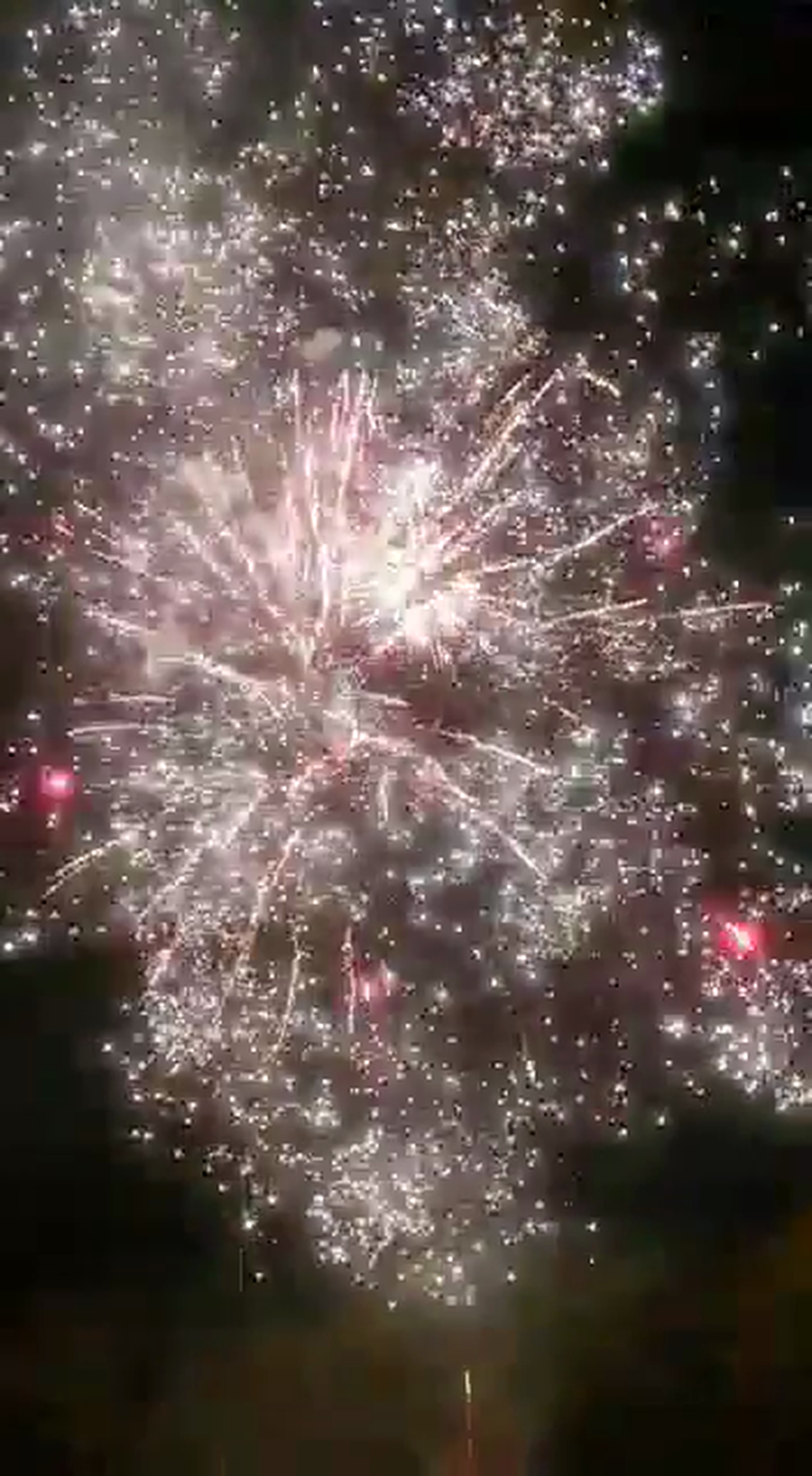 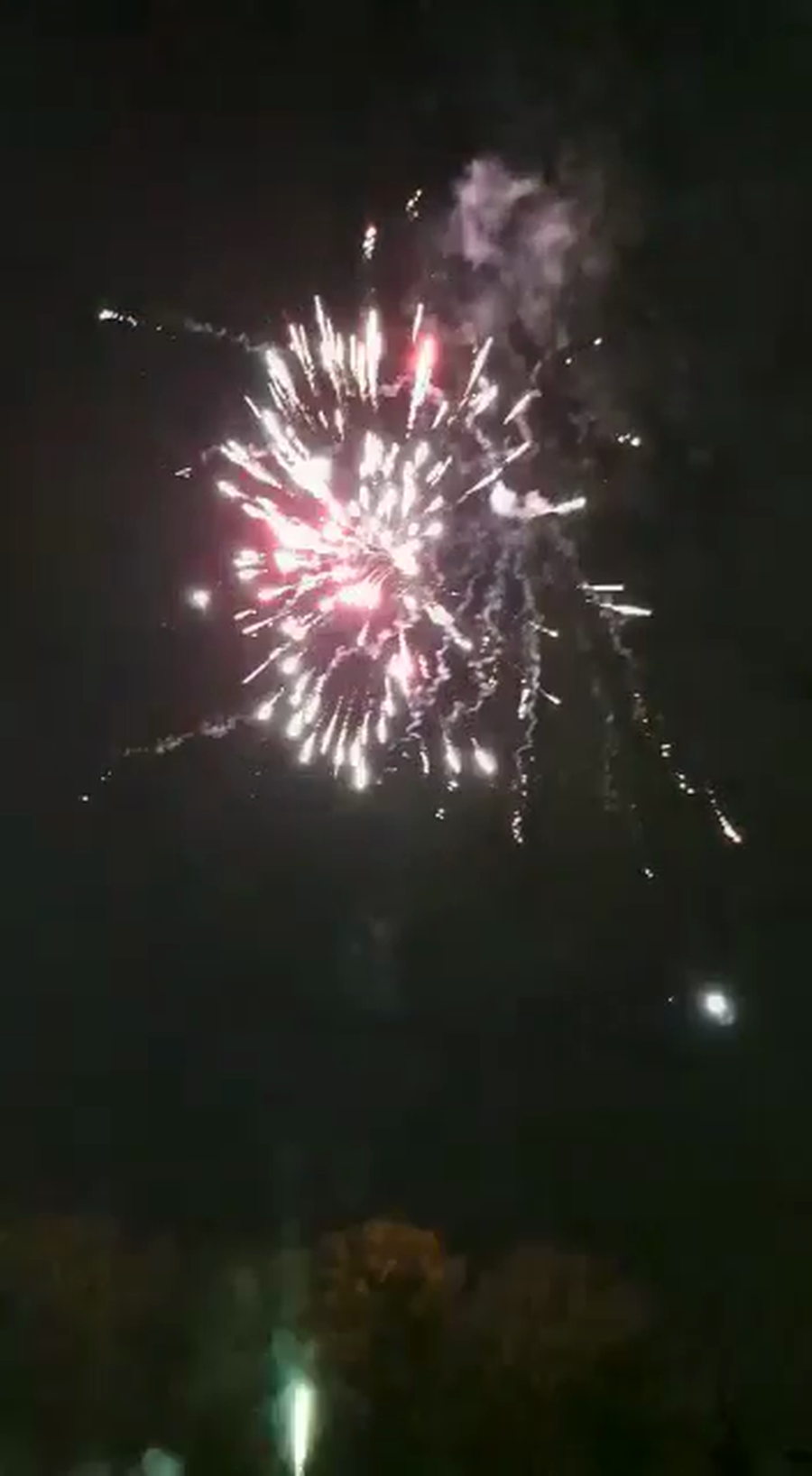 As a whole school we began the year thinking about our mental health through the brilliant Fantastic Fred workshop run by the NHS. Each class loved going up to the tour bus to discuss and learn about what can affect our mental health. We learnt that FRED is an acronym standing for Food, Rest, Exercise and Devices.

Alongside the annual art competition, the trust ran it's writing competition. The theme was on someone that inspires us. Once again the school provided a fantastic range of submissions, once again winner one of the best overall positions. We also had a highly commended for Alba in the EYFS category.

This year the trust set the art challenge of sustainability. We had a fantastic range of submissions from the entire school, leading to an overall win in the primary category for the school. We also had a individual win for Amelia in the EYFS category, a highly commended for Nancy in KS1 and a highly commended for Iris in KS2.

One of the final awards given at our last assembly of the year was for those children who had been in school lots over the course of the whole school year. Mrs Tidd wanted to celebrate their commitment to school and their learning.

Also in our last assembly of the year we celebrated those children that had won their running races for their year groups. The winners are:

During our final assembly of the year together we celebrated the various school cups that we have to award. The selection process is always challenging but the winners are definatly deserving. They are:

To conclude the Carnival topic in year 4, we were thrilled to take part in the first Charavari parade through Folkestone to happen in 3 years. The Dragons class as well as some children from other classes had an amazing time parading through the town, dancing, singing and celebrating the end of an amazing year.

Little returned to Folkestone having set off on a nearly year long journey around the world. She was welcomed home a large number of people as well as members of school community. It was a very moving sun set experience that really helped to draw attention to the needs and plight of children flee war around the world.

This year KCSP introduced it's first Eco Competition to the trust schools. Each school was given to the opportunity to submit a proposal for a project they wished to be funded in their school. Our Eco council alongside Mr Langley created the submission below. The children were then interviewed by members of the Trust on their proposal. We are thrilled to announce we are one of 3 trust school to win. We will update you on the progress of this project as time moves on.

In term 4 Mrs Green organised and ran a whole school competition to design (and make) a bird table to marl this years RSPB big garden bird count. There was a fantastic response from all the children, making a very difficult judging task for Mrs Green and Mr Langley. In the end they chose 4 runners and 2 overall winners. Congratulations to the winners and very big well done to everyone that entered.

Today (5th December) the running club, along with Mr Langley, Mrs Felicetti and Mrs Calzolari, completed the Santas on the Harbour fun run in aid of Pilgrims Hospice. All the children were able to complete the gruelling 3KM course, starting at the harbour, travelling up to the coastal park before turning back. All the children received a medal for their amazing effort and achievement. 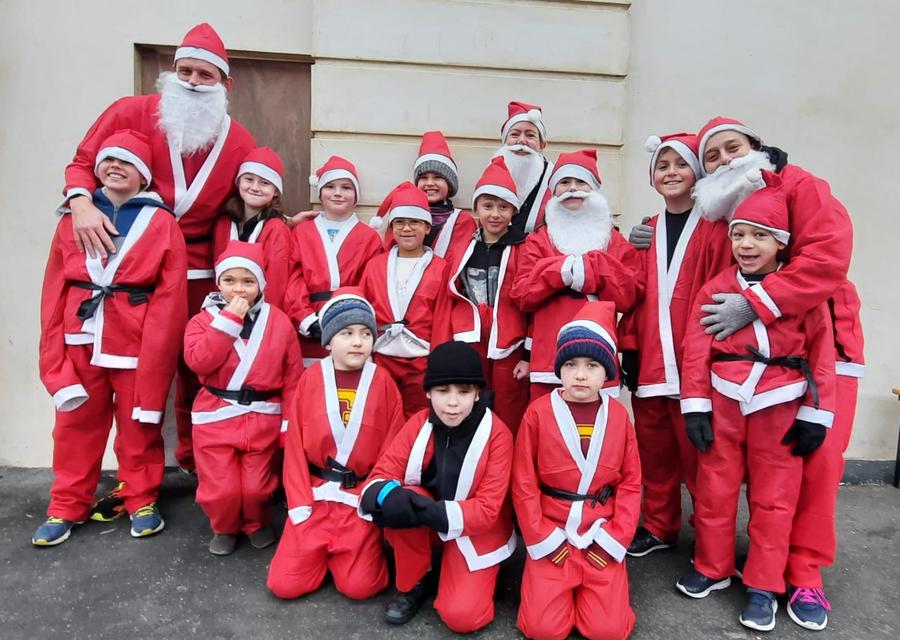 A team of year 6 boys today represented the school brilliantly in the 'Councillor's Cup' football tournament at Three Hills.

The team showed amazing amounts of maturity, dedication, organisation and spirit. They were able to build on a very strong defensive base and good attacking skill to win their group and progress through the semi-final and into the final.

In the end, their hard work and determination paid off with a TOURNAMENT WIN!

Thank you so much to everyone that entered and took part in our first photo competition. The pictures supplied were all fantastic and it made choosing winners a real challenge! Have a look at our winning entries below.

Thank you to all the children, staff and families that helped by creating and submitting entries to the paper beach competition, we were really we represented! We finished an amazing second place overall! Well done again everyone.