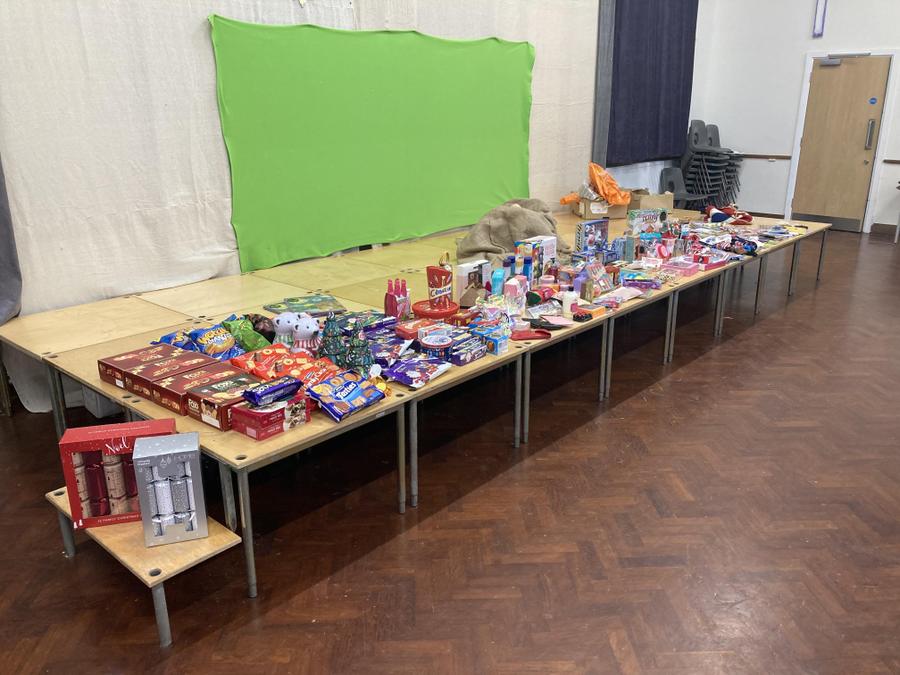 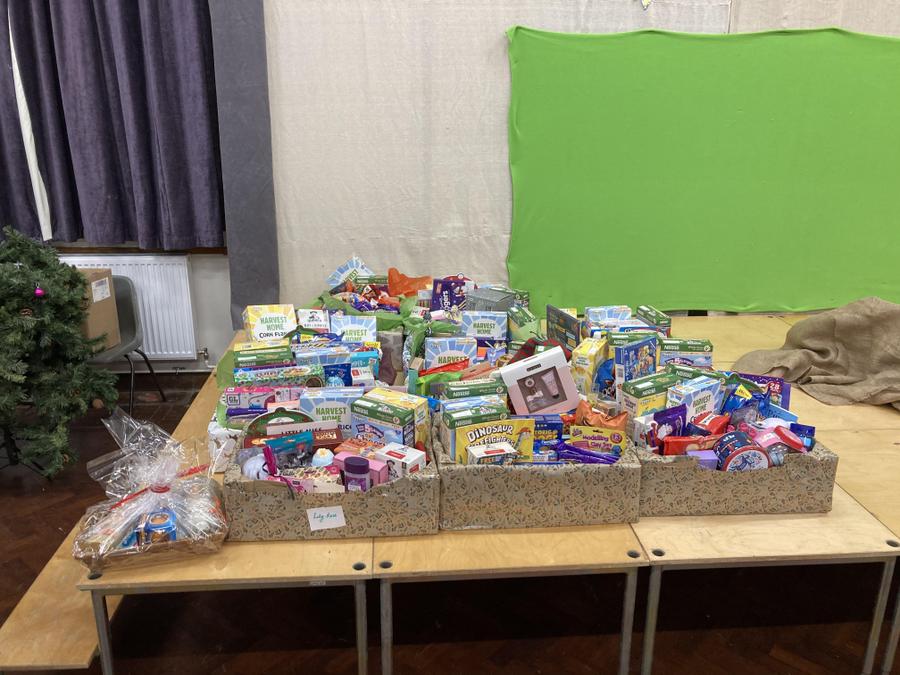 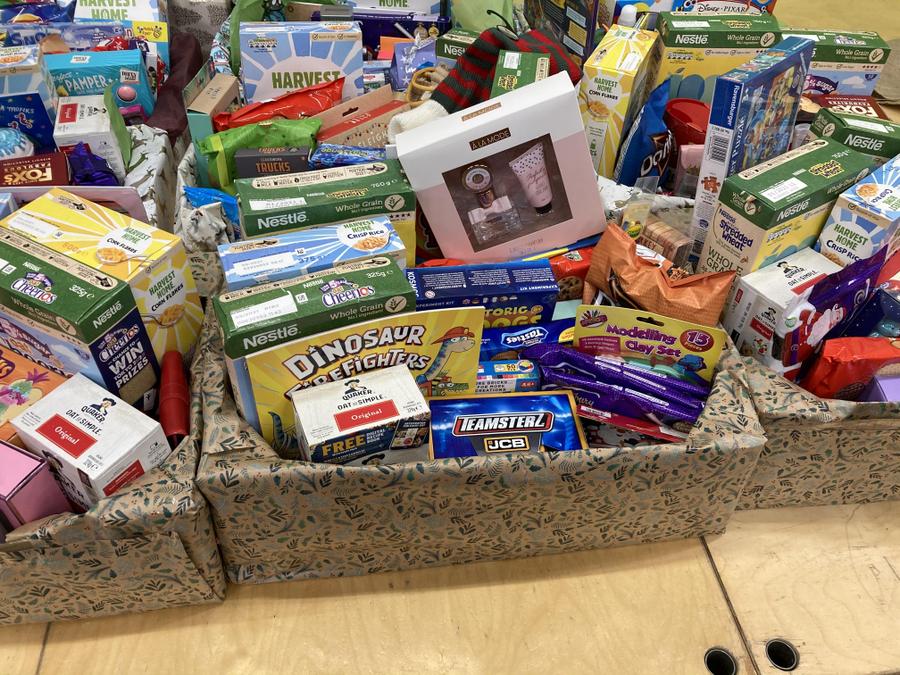 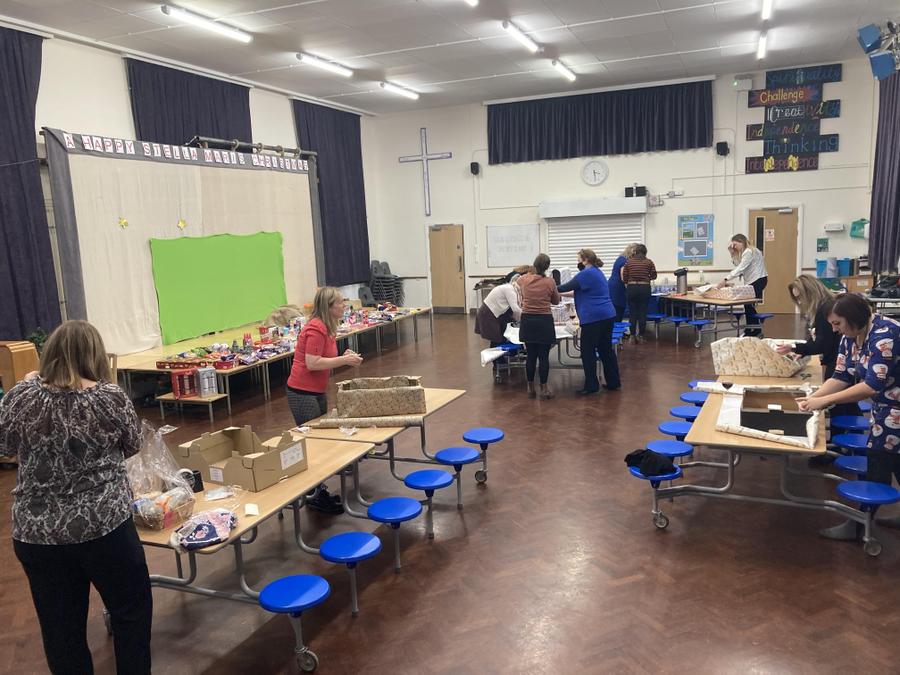 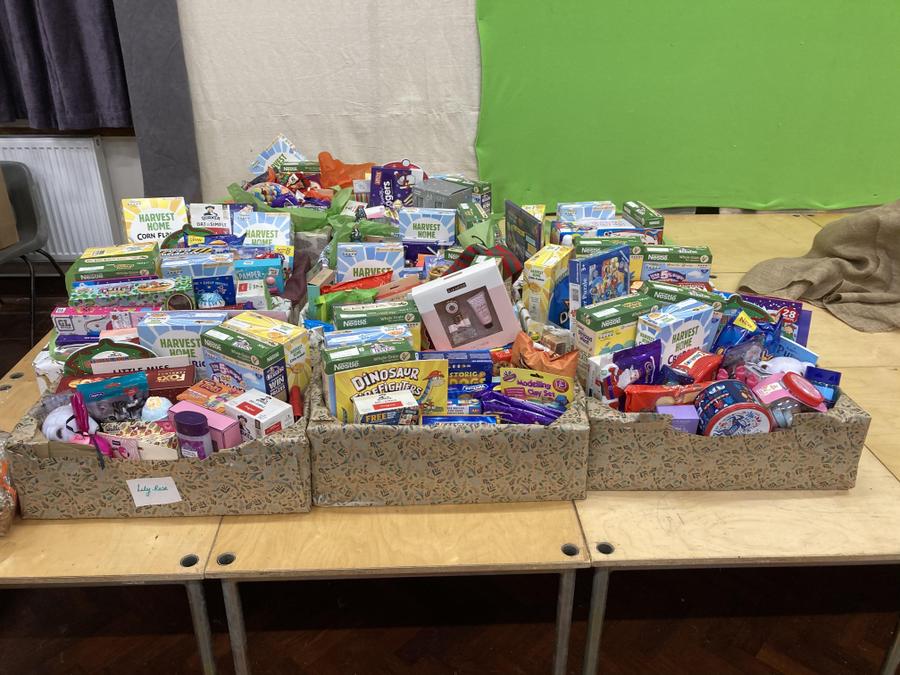 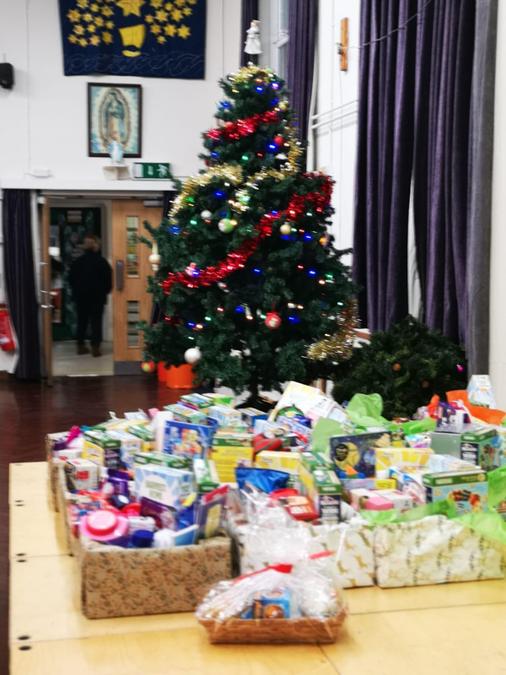 On Friday 10th October we celebrated Mental Health Day at Stella Maris. We invited the children to wear something yellow and donate £1. As a school we raised £157 which was sent to the mental health charity called 'Young Minds.'

In response to our help they wrote to us saying "thank you so much for your kind donation to Young Minds, this will make an incredible difference to our work supporting children and families affected by mental health problems. Without your help, we would not be able to make an impact to the lives of children, young people and their families affected by mental health issues across the UK."

Stella Maris Harvest Collection. Thank you to everyone who was able to contribute. 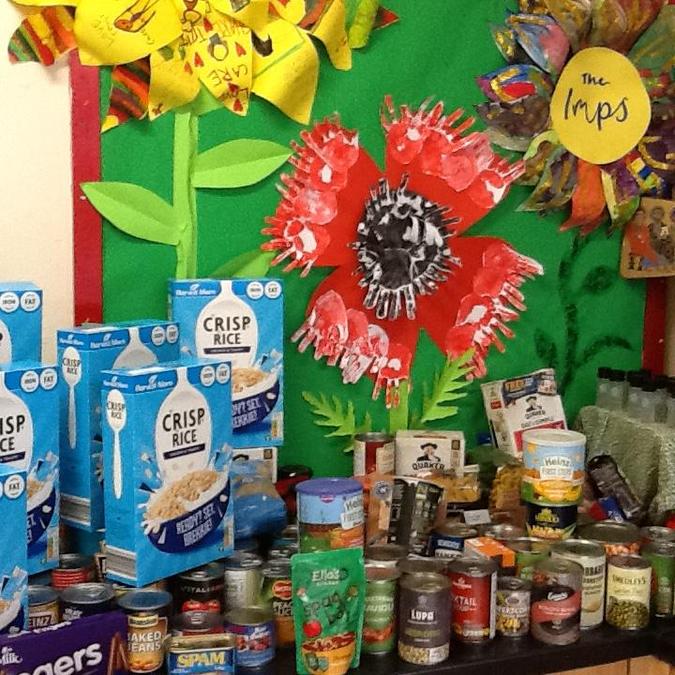 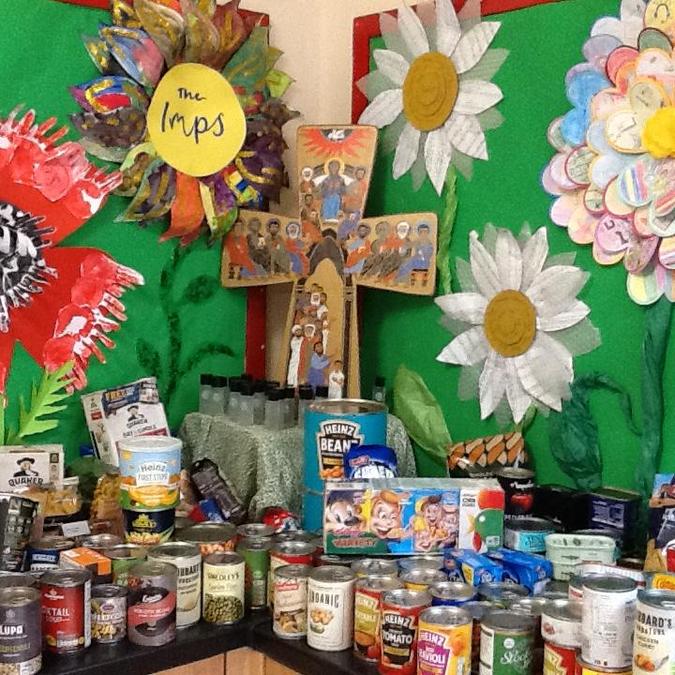 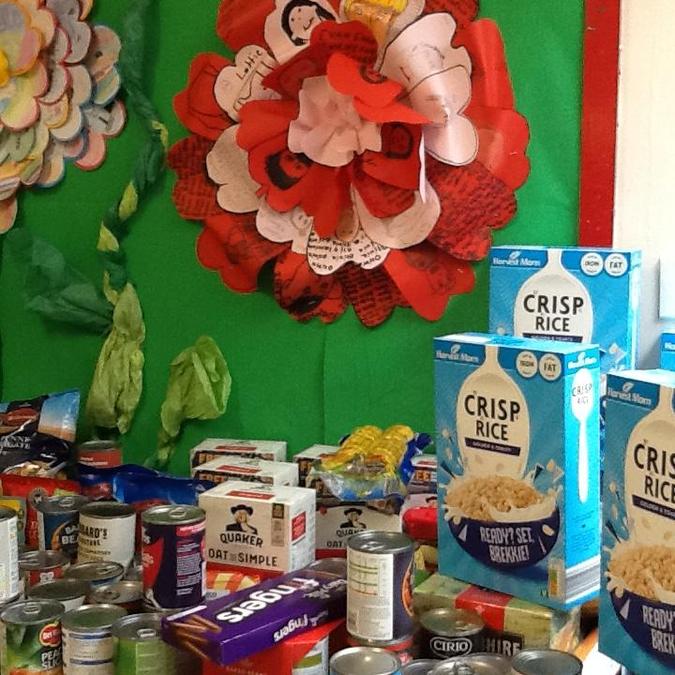 ​​​​​Throughout the month of October we asked our Stella Maris families to send in any food contributions that they were able to make. So many families helped and we managed to send a car full of food off to our local Foodbank! Thank you everyone, we really appreciated your kindness and support.

During lockdown, the Pixies Class decided to walk 500 miles in four weeks in order to raise money for a chosen charity. They wanted to have a purpose during this challenging time whilst trying to help others.

They thought so much about who they should fund raise the money for. Before we all had to go home in March, the Catholic Children's Society sent Stella Maris over £1000 to help families who were really struggling to get food. The Pixies team thought it would be nice to send them some money back so they can help other families in other schools who may need it.

The Pixies did such a wonderful job and over the four weeks and managed to walk 588 miles altogether and raised a massive £1600!!!!!

We are so proud of them all. Originally they wanted to raise one hundred pounds and were so amazed at everyones support, they still can't quite believe how much they raised.

Fundraising for the Foodbank and NHS

We wanted to share with you all the good work that Phoebe in Hobbits has done this week with vital fundraising for the local foodbank and the NHS. Phoebe wanted to do something to help, so with the support of her mum, dad and little sister Esme (Imps), she prepared a cake sale for her neighbours.

As of last night, she had raised a huge £80 to help these two vital services.   We are very proud of Phoebe and want to say a huge congratulations. She has asked for the left over cakes to be taken into school today for the children of key workers.

Let us know if you have done anything similar - we need to share with our Stella family. 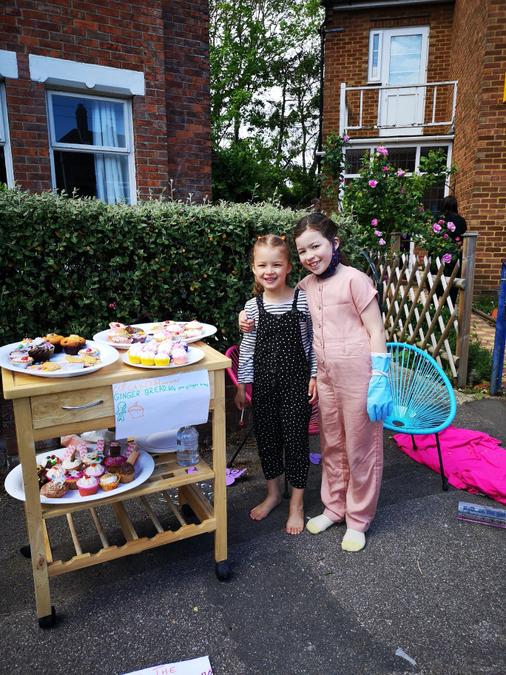 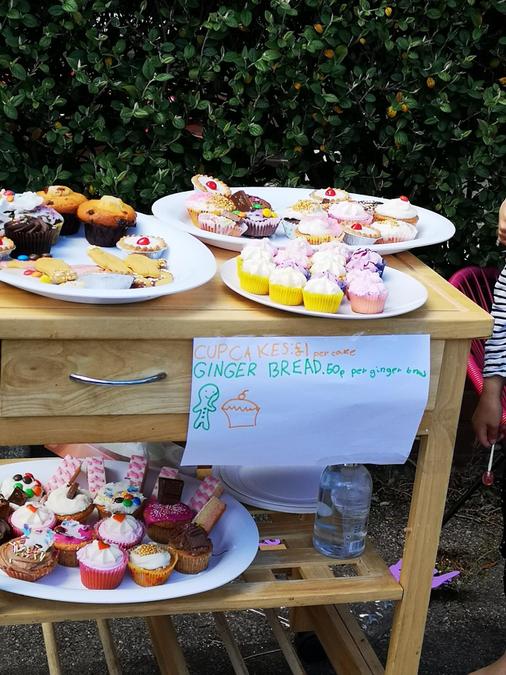 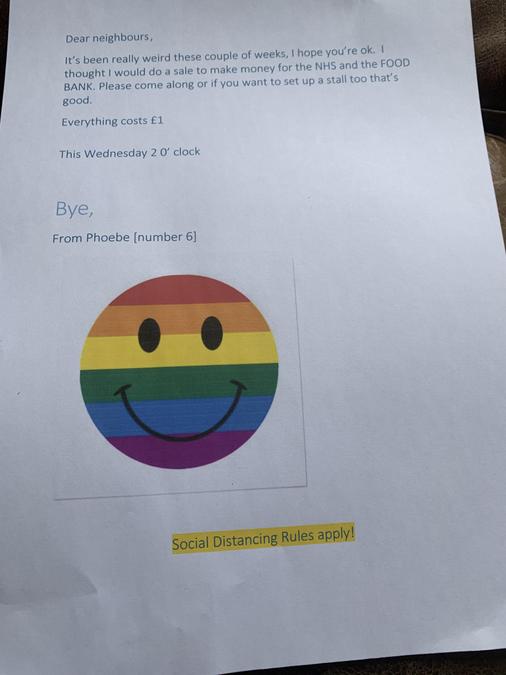 Lent is all about Prayer, Fasting and Almsgiving - this year our Almsgiving efforts are focused on raising money for CAFOD's 'What's your Goal?' project.

More than one football pitch of rainforest in the Amazon is being lost every minute.  CAFOD is raising money to help stop this by supporting communities in the Amazon, to defend their land and save their homes.

Our Advent Fundraising effort in December 2019 was in aid of the homeless. Contributions collected via the Advent Breakfast, Christmas Jumper Day and collections after the Christmas Play and the Carol Concert amounted to a fantastic £639. Thanks to everyone in the community, children, staff, parents and others, who helped us with our fundraising.

In addition, a huge thank you for all the Tesco bags that were donated for the Helping the Homeless and Vulnerable (Salvation Army). The Sunshine Team handed over 75 bags generously given from the Stella Maris community.